The paid (in-full) receipt is a payment receipt that is provided once a financial transaction has been completed and the money owed has been delivered in its entirety (i.e., with no balance due). As opposed to a sales receipt wherein a full breakdown of each item and its cost has been detailed, the paid-in-full receipt is created primarily for the buyer as it simply provides proof of payment. 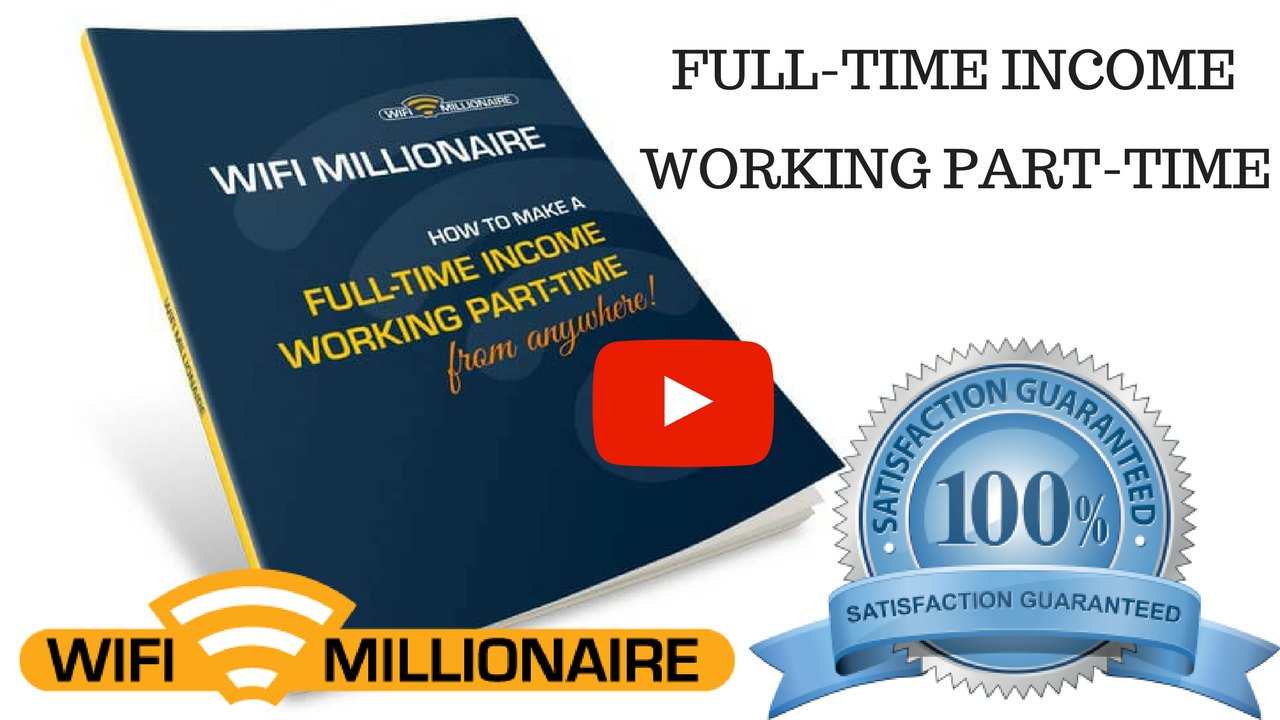 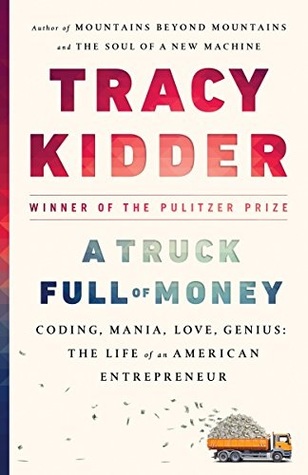 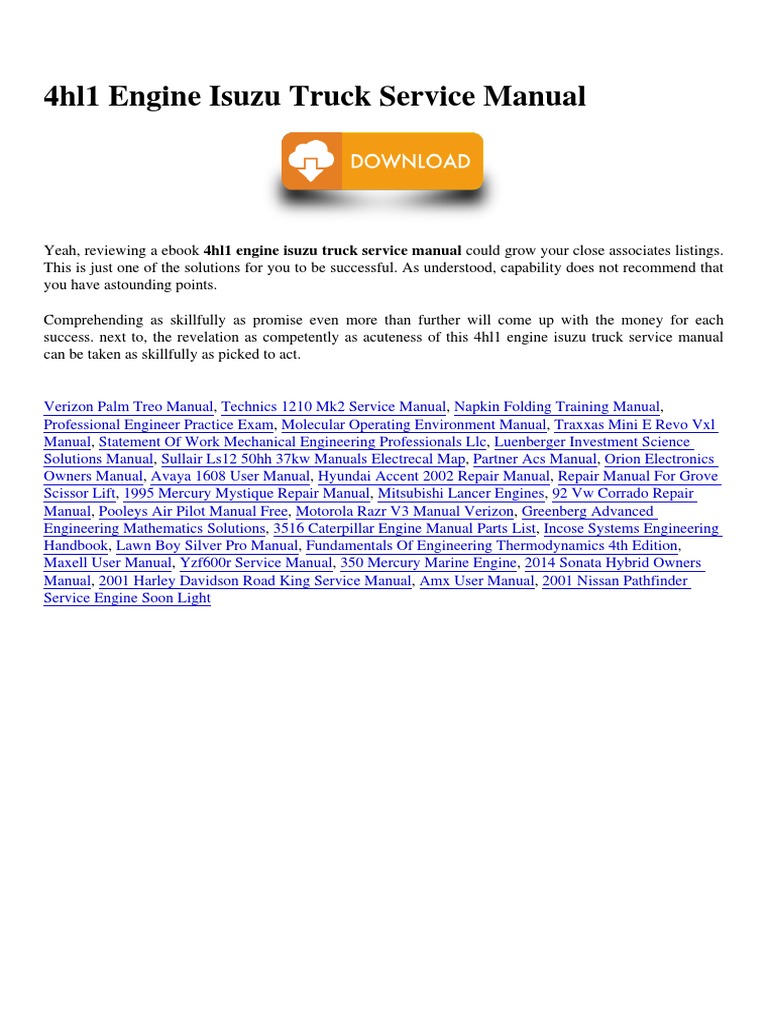 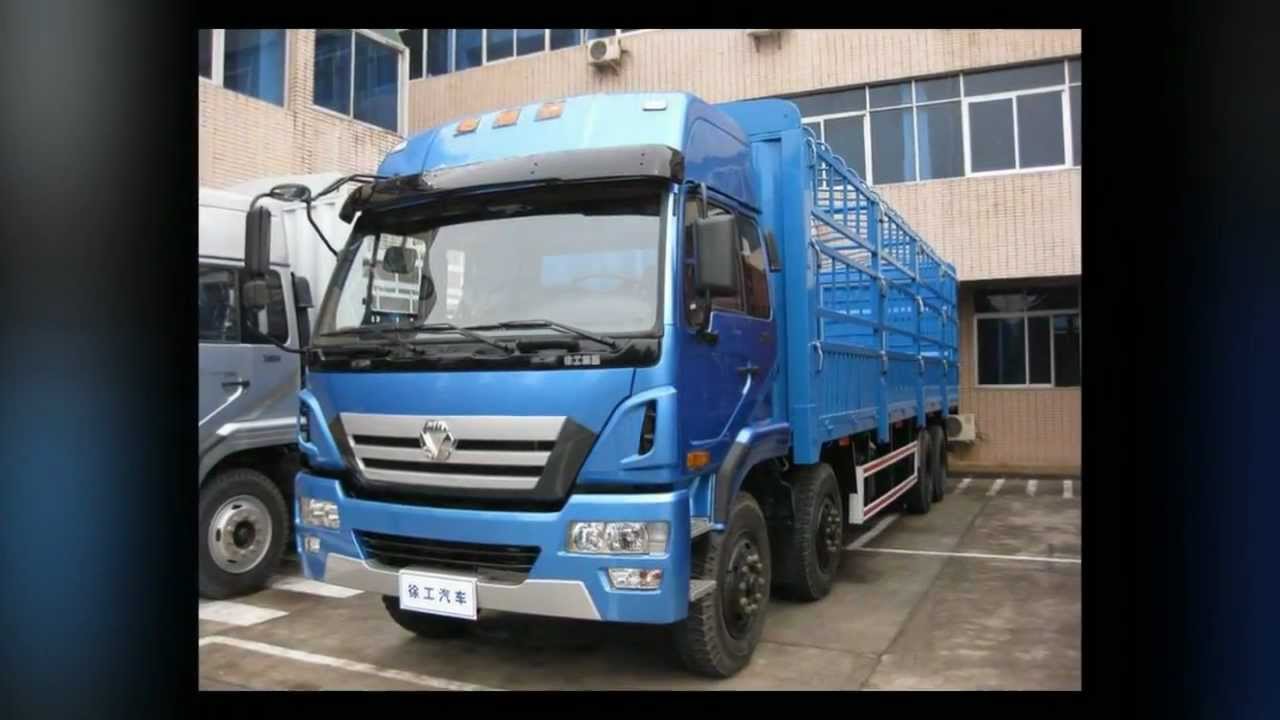