Download The Art of War by Sun Tzu in PDF or plain text to read on your mobile device, computer, or print.

The Art of War is a 6th Century BC Chinese treatise on war and military strategy known for its timeless examples of strategy and planning. There is intense interest in this ancient work since it teaches how to be victorious in conflict and that the final victory ultimately is to see war as an effort to win minds and hearts rather than a mere acquisition of territory and wealth.

The Art of War by Sun Tzu is a two thousand year old work, reputedly authored by a famous military general and strategist who lived in ancient China. Apart from this, he is also revered and respected in many South Asian countries as a learned philosopher. The book is divided into thirteen chapters and there is historical evidence to prove that it was written over a period of time and perhaps with many borrowings and collaborations with other similar works of the period. However, it was also heavily criticized by generations of scholars and thinkers in later centuries as it advocated deception and spying as accepted strategies in war. Many scholars have also doubted whether a figure such as Sun Tzu existed at all and have found several inaccuracies in terms of the timeframe in which the book was supposed to have been written. Many feel that the original work may have undergone several revisions over the centuries before being consolidated in its present form. Whatever the nature of these opinions The Art of War remains a fascinating, valuable and extremely interesting work.

Each chapter explores a different aspect of war. Beginning with elaborate plans that should be put in place before the commencement of war, the book goes on to describe different situations in which wars are fought, the kind of strategies employed in various types of terrain, understanding the nature of the enemy and finally positioning, timing and methods of attack.

For present day corporate warriors, The Art of War is an invaluable text. Business management, sports and politics are some of the fields where it has found immense application. Conflict resolution theory has been immeasurably enhanced with the addition of Sun Tzu's millennia-old tried and tested methods. It also provides valuable assistance in the grooming of leaders, understanding and appreciating the opponent and leveraging one's own advantages.

The Art of War provides compelling reading for anyone who is interested in the dynamics of negotiation, competition, mediation, planning and arbitration.

Free download or read online The Art of War pdf (ePUB) book. The first edition of the novel was published in -500, and was written by Sun Tzu. The book was published in multiple languages including English, consists of 273 pages and is available in Paperback format. The main characters of this non fiction, classics story are , . The book has been awarded with , and many others.

The Art of War PDF Details 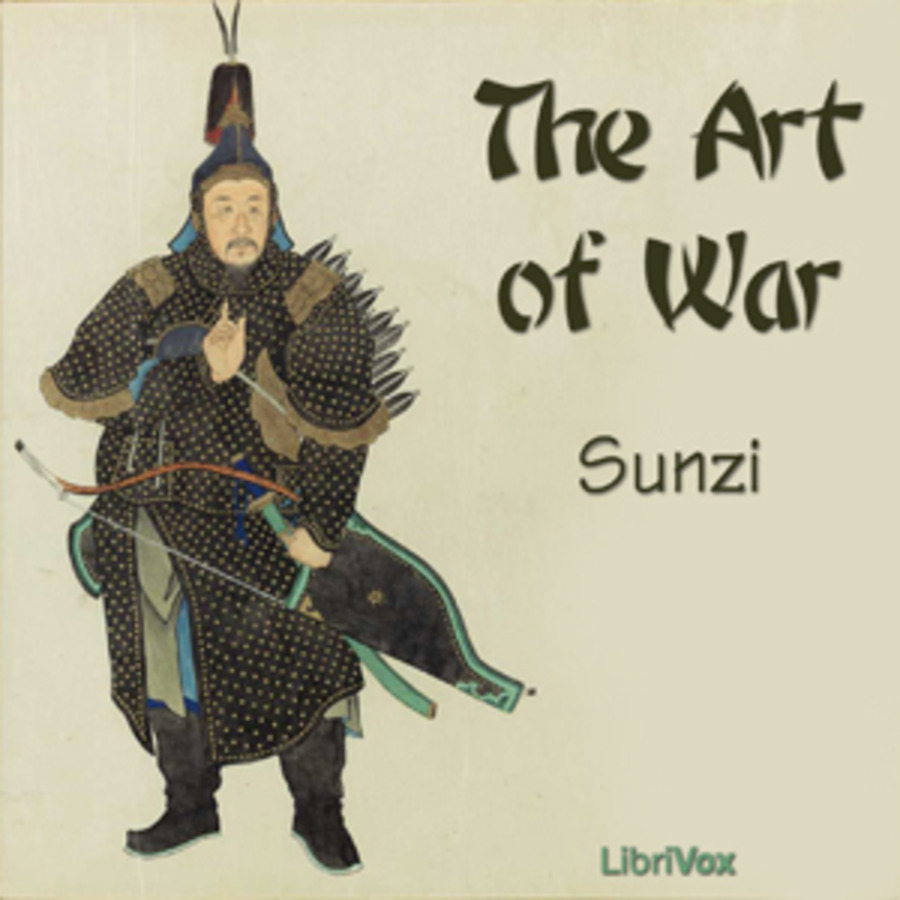 Some of the techniques listed in The Art of War may require a sound knowledge of Hypnosis, users are advised to either leave those sections or must have a basic understanding of the subject before practicing them. 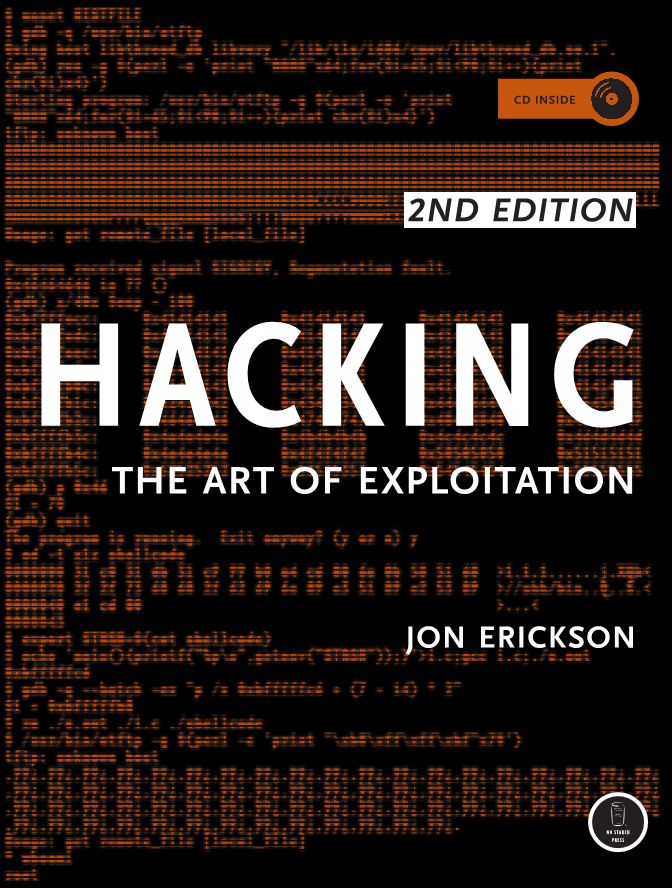 PDF's Related to The Art of War