The power of a test is the probability of rejecting H 0 given that a speci c alternate hypothesis is true. That is, Power = 1: Summary Properties of hypothesis testing. Kundalini Power The Most Visited Articles in the Month of February 2012 in the Order as Listed Below. MANTRA KALI Kundalini Power MAHAVIDYAS GAYATRI OM NAMASIVAYA Bhagavad-Gita: 18 Chapters in Sanskrit BGALLCOLOR.pdf Download Bhagavadgita-all 18 chapters in Sanskrit, English, transliteration and word for word translation. Describe the reasoning of tests of significance. Describe the parts of a significance test. State hypotheses. Define P-value and statistical significance. Conduct and interpret a significance test for the mean of a Normal population. Determine significance from a table. References: Moore, D.

G*Power is a tool to compute statistical power analyses for many different t tests, F tests, χ2 tests, z tests and some exact tests. G*Power can also be used to compute effect sizes and to display graphically the results of power analyses.

For more help, see the papers about G*Power in the References section below. 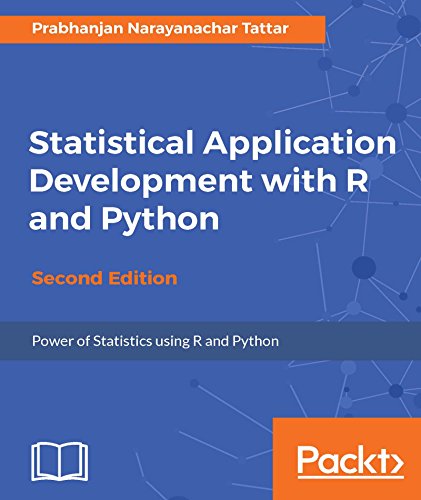 If you use G*Power for your research, then we would appreciate your including one or both of the following references (depending on what is appropriate) to the program in the papers in which you publish your results:

To report possible bugs, difficulties in program handling, and suggestions for future versions of G*Power please .

By downloading G*Power you agree to these terms of use:

Fixed a bug that caused the “Options” button (which is available for some tests in the main window) to disappear when “Hide distributions & control” was selected.

Fixed a bug in t tests: Linear bivariate regression: One group, size of slope. Negative effect directions, that is, slope H1 < slope H0, were not always handled correclty. Furthermore, the restriction ( slope < sy/sx ) on the effect size, which was previously ignored, is now checked.

Fixed a bug that could cause crashes.

Fixed a bug in the χ2 tests: Goodness-of-fit tests: Contingency tables module which prevented the computed effect size from appearing in the effect size drawer.

Fixed a bug that could occur under very specific circumstances when transferring an effect size from the effect size drawer to the main window.

Now includes the calculator that previously has been included only in the Windows version.

Fixed a bug in the sign test’s sensitivity analysis which led to an offset of -0.5 in the reported effect size.
Changed the behaviour of all tests based on the binomial distribution. The upper and lower limits are now always within the range [0,n] instead of [-1,n+1]. This change may lead to alpha values larger than the requested alpha values, but now we have the advantage that the upper and lower limits correspond to actual decision boundaries. For instance, in a two-sided test H0 is rejected if, for the observed number x of successes, it holds that x <= lower limit or x >= upper limit. Note, however, that the change affects the results only when N is very small.

Improvements in the logistic regression module: (1) improved numerical stability (in particular for lognormal distributed covariates); (2) additional validity checks for input parameters (this applies also to the poisson regression module); (3) in sensitivity analyses the handling of cases in which the power does not increase monotonically with effect size is improved: an additional Actual power output field has been added; a deviation of this actual power value from the one requested on the input side indicates such cases; it is recommended that you check how the power depends on the effect size in the plot window.

Fixed a problem in the exact test of Proportions: Inequality, two independent groups (uncontional). The problem only occurred when p1 > p2.

Fixed a problem in the sensitivity analysis of the logistic regression. The problem only occurred when p2 >= p1.

Fixed a problem with the effect size drawers of ANOVA: Fixed effects. The drawers now appear correctly after clicking on the Determine button.

Added an options dialog to the repeated-measures ANOVA which allows a more flexible specification of effect sizes.
Fixed a problem in calculating the sample size for Fisher's exact test. The problem did not occur with post hoc analyses.

Fixed a bug in the ANCOVA module. Changing the number of covariates now correctly leads to the appropriate change in the denominator degrees of freedom.

Renamed the Repetitions parameter in repeated measures procedures to Number of measurements (Repetitions was misleading because it incorrectly suggested that the first measurement would not be counted).
Fixed a problem in the sensitivity analysis of the logistic regression procedure: There was an error if Odds ratio was chosen as the effect size. The problem did not occur when the effect size was specified in terms of Two probabilities.

The Window menu now contains the option to hide the distributions plot and the protocol section (Hide distributions & protocol menu item) so that G*Power can be accommodated to small screens. This option has been available for some time in the Windows version (see View menu).

Fixed a problem in the X-Y plot for a range of values for Generic F tests. The degrees of freedom were not properly set in the graph, leading to erroneous plot values.

Fixed some minor GUI problems (buttons had German titles; button in file dialog named “open” instead of “save”).
Fixed problems with distribution plots (plots were sometimes not appropriately clipped when copied or saved as metafile; drawing glitches with some very steep curves).
The file dialog shown when saving graphs or protocols now uses the user's home directory (myDocuments) as defaults directory.

Fixed a serious bug in the CDF routine of the noncentral t distribution introduced in the bugfix release 3.0.7. Please update immediately if you installed version 3.0.7.

Fixed a bug in the function calculating the CDF of the noncentral t-distribution that occasionally led to (obviously) wrong values when p was very close to 1. All power routines based on the t distribution were affected by this bug.

Fixed a bug in the routine that draws the central and noncentral t distributions for two-tailed tests. When alpha was very small, this bug could cause G*Power to crash.

Fixed a bug in the Power Plot (opened using the X-Y-plot for a range of values button) for F tests, MANOVA: Global effects and F Tests, MANOVA: Special effects and interactions. Sometimes some of the variables were not correctly set in the plot procedure which led to erroneous values in the graphs and the associated tables.

Fixed a bug in the Power Plot (opened using the X-Y-plot for a range of values button) for F Tests, Multiple Regression: Special (R2 increase). The numerator df value was not always correctly determined in the plot procedure which led to erroneous values in the graphs and the associated tables.
Fixed some minor problems with t tests. G•Power now checkes for invalid null effect sizes in a priori analyses. The t distribution PDF routine is now more robust for very large degrees of freedom by explicitly using a normal approximation in these cases.
When the Power Plot window was first opened by pressing the X-Y plot for a range of values button, the default was to show 4 plots simultaneously. The default has been changed to 1 plot.
Corrected some parsing errors in the calculator (in the Mac version, this only concerns text input in normal input fields).
Corrected a label in the effect size drawer for ANOVA: Fixed effects, omnibus, one-way. In the From variance input mode, the Variance within group field was erroneously labeled Error variance. 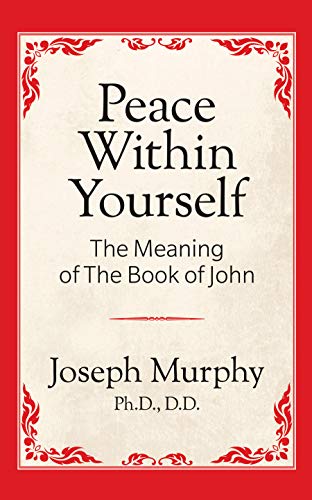 Fixed a problem with moving the main window when the effect size drawer is open. Sometimes the mouse pointer appeared to be 'glued' to the window and the movement could not be stopped properly.

Fixed a probem with tooltips for effect size conventions which were not always shown.

Added options mainly intended to make G*Power usable with low resolution displays (800 x 600 pixels)
The distribution/protocol view and the test/analysis selection view in the main window can be hidden temporarily to save space. To hide/show these sub-views press F4 (plot/protocol) and F5 (test/analysis), respectively, while the main window is active. There are also corresponding entries in the View menu.
The Graph window can now be made resizable. To do this choose 'Resizable Window' in the View menu of the Graph window. Besides enabling (restricted) resizability this option initially shrinks the window to a size that fits into a 800 x 600 screen. Deselecting the option restores the Graph window to the fixed size for which G*Power was optimized.