Usage Notes
What to Know

Used to refers to something familiar or routine, as in 'I'm used to getting up early for work,' or to say that something repeatedly happened in the past like 'we used to go out more.' Use to typically occurs with did; 'did you use to work there?' or 'it didn't use to be like that,' describing something in the past that doesn't happen anymore.

Use was once commonly employed as an intransitive verb meaning 'to be in the habit or custom':

The English then using to let grow on their upper-lip large Mustachio's...
—John Milton, The History of Britain, 1670

Though 'use' was once commonly used to mean 'to be in the habit or custom,' this sense now only occurs in the past tense: 'used to'.

But this sense of use now occurs only in the past tense with to in the phrase used to:

Use What You Have Recipes

Most people don't know that I'm afraid of public speaking. I used to try to avoid it, but finally, it has taught me that when we're in the same space with all our senses, we empathize with each other in a way that could never occur on the page or screen.
—Gloria Steinem, quoted in O, The Oprah Magazine, 1 Nov. 2015

I used to make fun of the audience, and little by little, it became more and more a part of my performance.
—Don Rickles, quoted in The New York Magazine, 11 Jan. 2016

Because the d and t sounds in used to are blended into a single consonant in speech, people sometimes get confused about the spelling of the phrase. It may be that many people in fact say use to rather than used to, but since the pronunciations are essentially identical, it makes no difference. (The same occurrence happens in the pronunciation of supposed to.) In writing, however, use to in place of used to is an error. 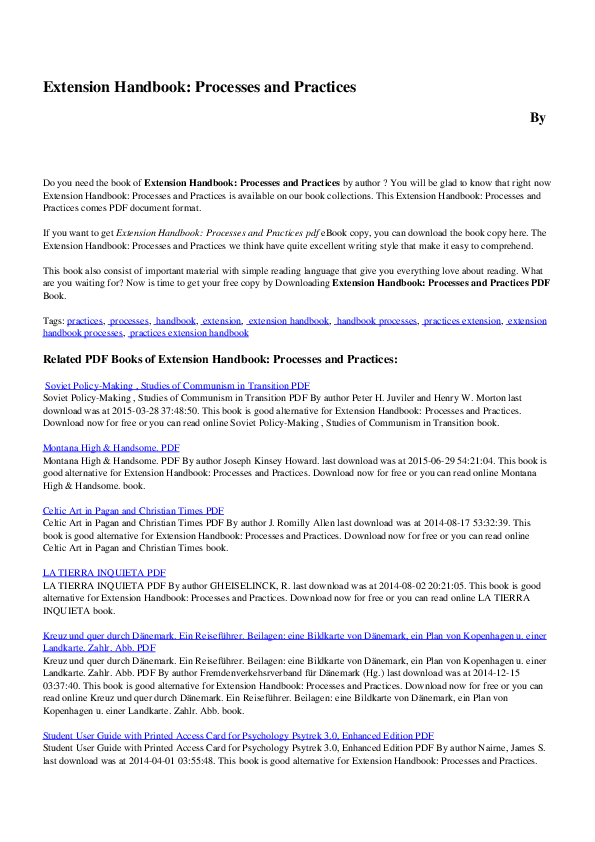 While in American English 'did used to' is considered an error, such usage appears to have won some measure of acceptance in British English:

One of my mother's most shameful ever moments came when the local primary school headmistress made a formal complaint that my mother's treasured eldest son had arrived for lessons 'smelling of alcohol'.... And yes, I did used to sneak the odd gulp of flat bitter or a decaying Pinot Grigio.'
—Piers Morgan, Dailymail.co.uk, 26 Dec. 2010

If you're stuck, remember: we're used to seeing this phrase in the past tense, even though it did use to be otherwise.